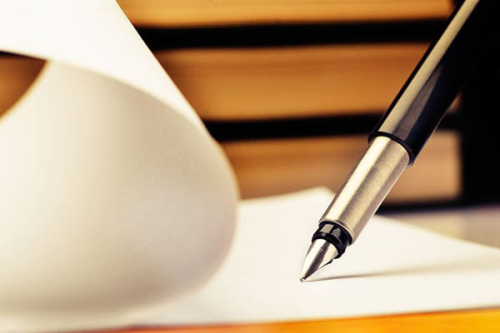 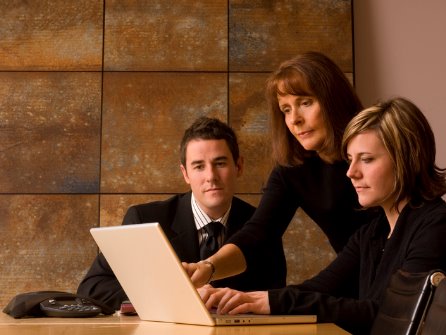 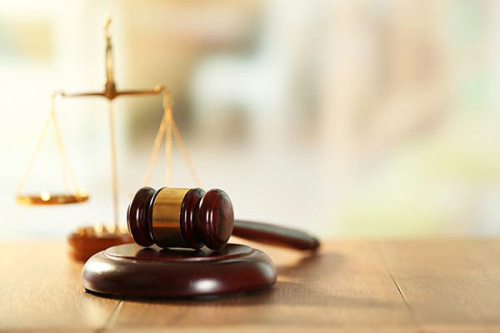 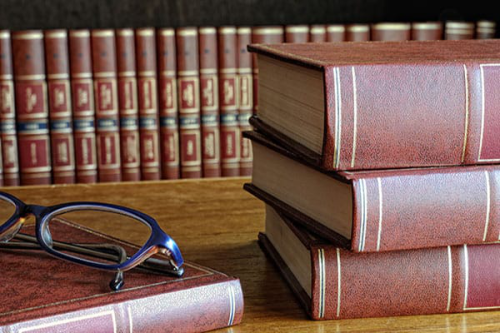 Gostel Law handles the prosecution and defense of litigation pertaining to commercial and contractual disputes, including collections, on behalf of businesses and individuals, while emphasizing a results oriented and cost effective approach.

Mr. Gostel provides personal representation on each case and does not delegate research or Brief writing to associates or law clerks. The majority of his cases come from referrals from other attorneys. Some of his published opinions are summarized below.

Represented a rental company seeking a Pre-Judgment Writ of Replevin which the trial court refused to issue after compliance with statutory requirements. This case has been cited as authority by various Appellate Courts as well as in Trawick's Florida Practice and Procedure as establishing the requirements necessary for issuance of a Pre-Judgment Writ of Replevin. Comcoa, Inc. v. Coe, 587 So.2d 474 ( Fla. App. 3 Dist., 1991 ).

Represented a homeowner who lost her home to foreclosure and unwittingly signed a Power of Attorney authorizing investors to hire an attorney on her behalf to obtain her surplus funds. This case dealt with an attorney’s lack of authority to represent a client as well as the court’s inherent authority to award attorney’s fees in favor of the client. Goldfarb v. Daitch, 696 So.2d 1199 (Fla. App. 3 Dist., 1997)

Successfully represented a husband in having a temporary alimony award reversed due to lack of substantial evidence of his ability to pay the award. Williams v. Williams, 697 So.2d 1311 (Fla. App. 3 Dist., 1997).

Gostel Law welcomes the opportunity to confer with you about your legal issues and concerns. 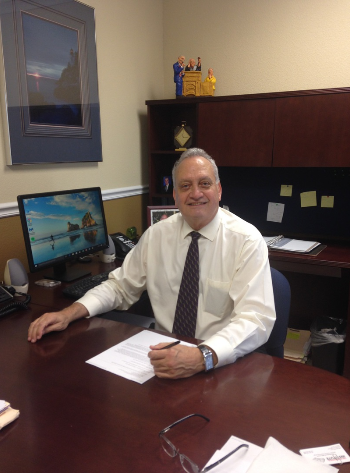 For over forty years, Mr. Gostel has been providing quality and personalized representation to clients in the areas of family law, commercial litigation and appellate matters in the Miami area. He has built his practice on referrals from current and former clients, attorneys and mental health professionals involved in individual and family counselling. His corporate clients have included major furniture retailers and rental companies. Mr. Gostel was co-counsel and lead trial attorney in a case involving a fraudulently notarized mortgage which was featured in The Daily Business Review on August 21, 2015.
Mr.Gostel has handled numerous appellate matters in the areas of commercial  and family law. The decision of Comcoa, Inc. v. Coe dealing with pre-judgment Writs of Replevin is cited in Trawick's Florida Practice and Procedure.
Mr. Gostel prides himself in maintaining open avenues of communication and being accessible to his clients which results in effective and cost efficient representation. He and his staff treat their clients with patience and compassion, understanding the importance of their legal matters.